Joe Biden signed a spending bill worth $1.7 trillion on Thursday that will fund the federal government through September 2023, the end of the federal budget year. Just before Christmas, the Democratic-controlled House passed the bill 225-201, mostly along party lines. The House vote came a day after the Senate, also led by Democrats, approved the bill by a vote of 68-29. 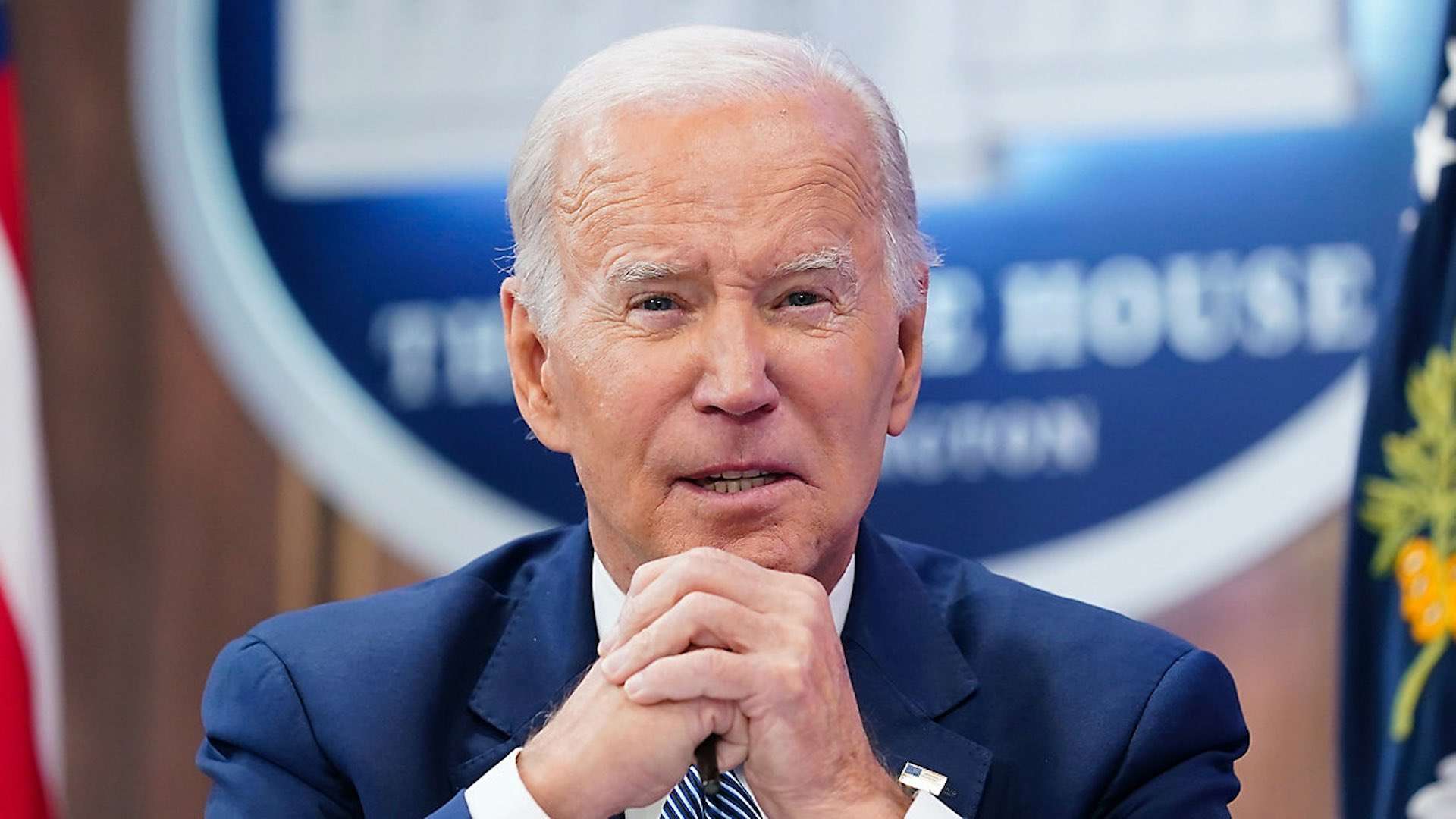 He signed it to ensure that services would continue until Congress sent him the full-year measure, known as an omnibus bill. With more than 4,000 pages, the bill incorporates 12 appropriations bills, as well as aid to Ukraine and disaster relief for communities affected by natural disasters. It also contains numerous policy changes that lawmakers worked to include in the final major bill considered by Congress at that time.

Pele, the 82-year-old Brazilian soccer legend, has passed away

Driverless robotaxi tests begin in Beijing with Baidu and Pony.ai

Global growth will slow to 1.9 percent in 2023, warn UN economists

Google is planning to lay off 12,000 employees

India signs a train deal worth 3 billion euros with Siemens

Rapid and concrete EU expansion is sought by Germany and France

Significant quarterly rise in gold is expected after interest rates…