Earlier than planned, South Korea’s unmanned spacecraft Danuri entered the orbit of the moon, according to the Yonhap news agency. According to the Ministry of Science and ICT, Danuri, also known as the Korea Pathfinder Lunar Orbiter, was captured by the gravity of the moon on Tuesday. It has begun rotating. Three rounds of lunar orbit insertion (LOI) manoeuvres have been conducted since the first one on December 17th. 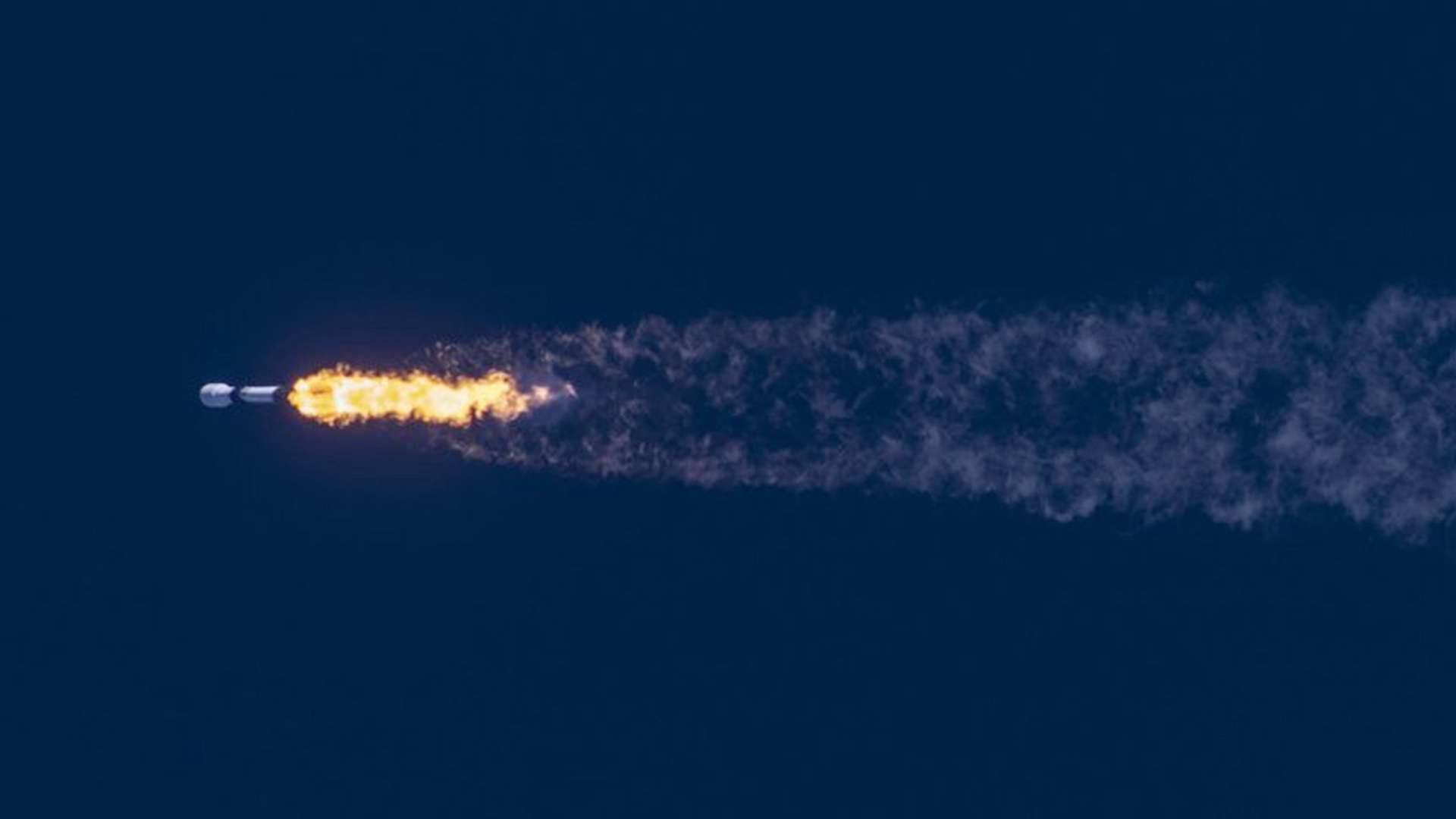 Following five LOI manoeuvres, Danuri was scheduled to reach lunar orbit on Thursday after adjusting its speed and committing to lunar gravity. A yearlong mission, beginning in January, will use six onboard instruments to measure terrain, magnetic strengths, gamma rays, and other characteristics of the lunar surface. A potential landing site for future lunar missions will also be identified by the orbiter.

The South Korean space mission Danuri, the first mission it has undertaken beyond the orbit of the Earth, was launched from Cape Canaveral Space Force Station in Florida in August, aboard a SpaceX Falcon 9 rocket. Danuri will carry out South Korea’s first lunar mission beyond the orbit of the Earth. Until now, the rocket has travelled a total of 5.94 million kilometres.

Biodiversity of Vietnam is among the top 16 in the world

Spotify will reduce its workforce by 6 percent

Jan 14, 2023
Etihad Airways, the national airline of the United Arab Emirates, has been named the most punctual airline in the…

NASA and Boeing will develop a more fuel-efficient aircraft design