As Novak Djokovic began a new campaign two weeks ago, he struggled to regain the mental edge that had eluded him this season. There is no doubt that it has returned. Djokovic recovered from a set down to defeat Nick Kyrgios 4-6, 6-3, 6-4, 7-6 (3) in one of the most eagerly anticipated grand slam finals for neutrals, as he did to win Wimbledon four times in a row. 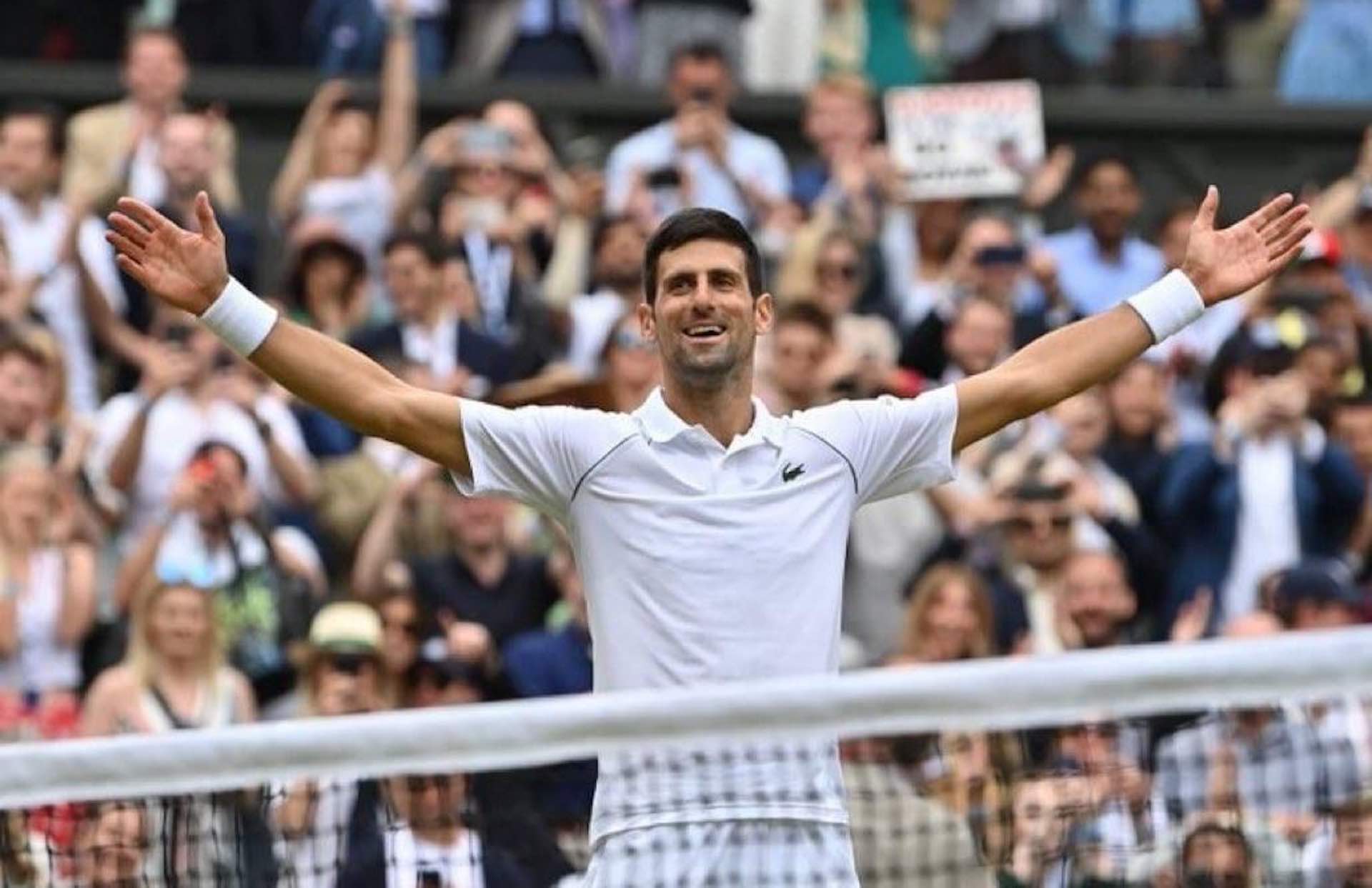 Wimbledon is Djokovic’s second most successful grand slam, and he has now won seven singles titles, equaling Pete Sampras‘ record. He is tied with Roger Federer for second on the all-time men’s list with eight titles, moving up to 21 and one win behind Rafael Nadal in the grand slam race that never ends. Djokovic is the fourth man in history to win four consecutive Wimbledon titles, following Bjorn Borg, Sampras, and Federer.

Messi sets up an Argentine-Dutch match-up in the quarterfinals

Dec 3, 2022
As the first of a new fleet of long-range stealth nuclear bombers for the United States Air Force, Northrop Grumman…

Leaders launch election campaigns in a tight race in Malaysia