Tesla’s share price collapsed erasing a large chunk of the wealth of the world’s richest man Elon Musk. Musk’s net worth has dropped to $218 billion as Tesla’s shares are down 6.8%, according to Forbes. Musk’s wealth has been diminishing due to recent comments about politics and the removal of Tesla from S&P Global Ratings‘ ESG index. Tesla Inc. fell to its lowest level this year, wiping $12.3 billion from Elon Musk’s wealth, while Twitter further declined. Musk has lost $49 billion since launching his takeover bid last month. This is partly because the wider market tumbled and some Tesla investors became worried about how Musk would finance his deal. 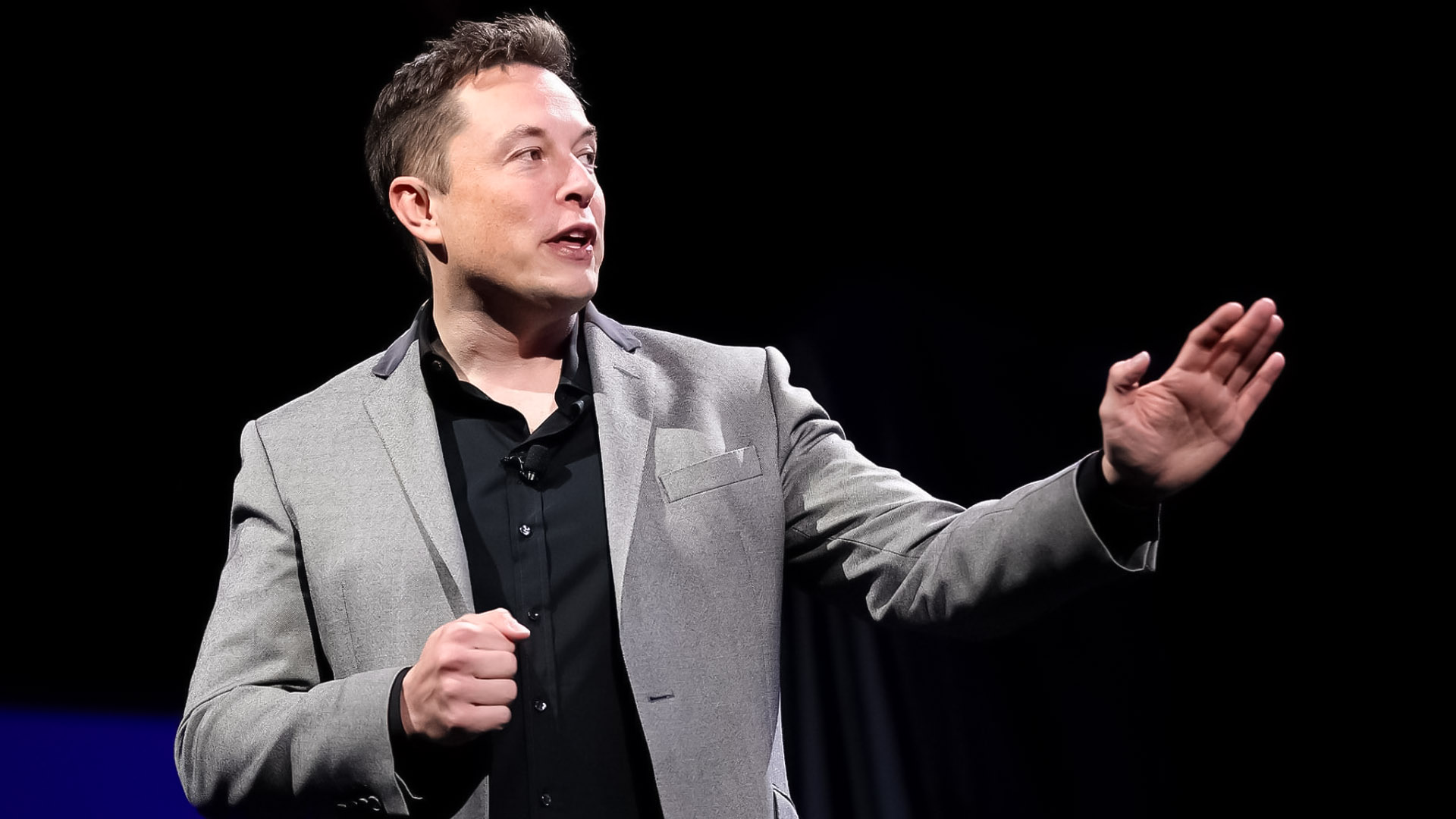 An ESG index, which stands for Environment, Social, and Governance, aims to rank companies based on these standards and encourage environmentally conscious investors to invest. The reasons for the removal of Tesla were cited in a blog post published earlier this week by S&P’s Head of North American ESG Indices Margaret Dorn. Tesla’s code of business conduct and lack of a low carbon strategy were also cited as reasons.

Owing to Musk’s statements on Twitter on Wednesday, his electric car-maker, which is the world’s most valuable car company, saw its lowest dip this year. The company has a total market capitalization of over $1 trillion and its majority shareholding of 15.5% is owned by Musk himself. The Bloomberg Billionaires Index puts Musk’s fortune at $209.9 billion, making him the world’s wealthiest person. Among the billionaires who have lost money this year, he has lost $60.4 billion. This is behind only Binance’s Changpeng Zhao, who has lost $81 billion, and Amazon’s Jeff Bezos, who has lost $62 billion.

Canada Cartage to be acquired by Mubadala Capital

A forest fire in California kills two people, as rainfall helps put out the flames

Aug 2, 2022
The bodies of two people were found inside a destroyed car in the path of a fire burning near the Oregon border in…

Spain has experienced the worst forest fires on record this year

Inflation in the US reaches new 40-year highs in June