Etihad Airways, the national airline of the United Arab Emirates, has been named the most punctual airline in the Middle East and one of the most reliable worldwide by the Official Airline Guides Database (OAG). OAG rated Etihad as the highest rated airline in the Gulf Cooperation Council region in its Punctuality League rating for 2022. Etihad has achieved an on-time arrival rate of 81 percent within 15 minutes. 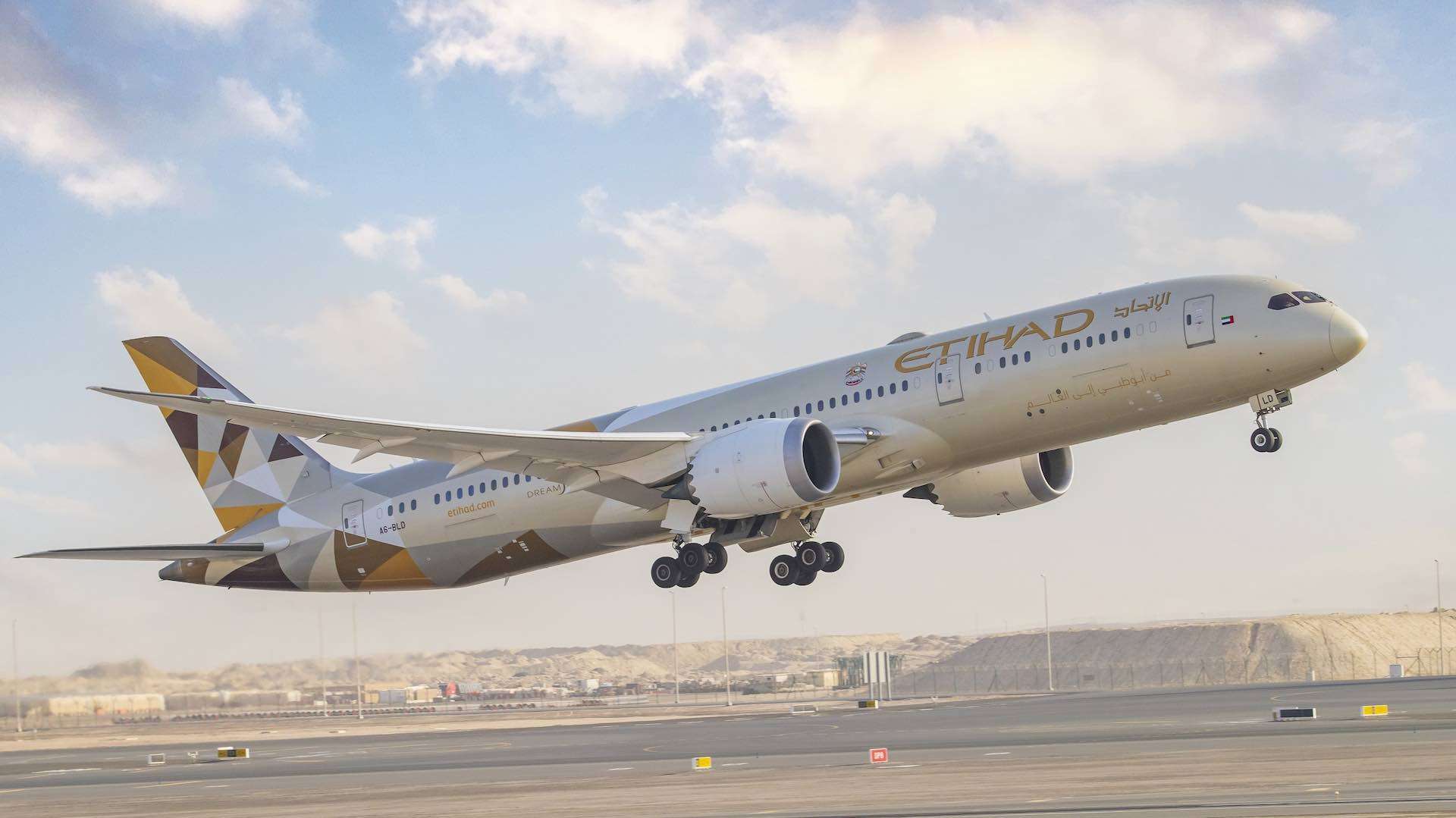 Also, it maintains one of the lowest cancellation rates worldwide in order to provide guests with a reliable flight schedule and an enhanced guest experience. In the airline industry, on-time performance can be defined as a flight arriving within 15 minutes of its scheduled time, taking into account a number of variables that may affect the operation of the aircraft. Etihad International Airport, Etihad’s home base, was also ranked among the Middle East’s most punctual airports.

In the relaunch of Air India, Airbus to win 235 single-aisle jet orders