South Korea reported 100,285 new COVID-19 infections and 25 deaths in the past 24 hours, the Korea Disease Control and Prevention Agency (KDCA) said. Yonhap News Agency quoted KDCA as saying that the infection toll rose to 19,446,946 and the death toll reached 24,932. According to the KDCA, the daily caseload of 76,379 cases was higher than the 99,327 cases tallied on the previous day, and higher than the 76,379 cases tallied a week earlier. 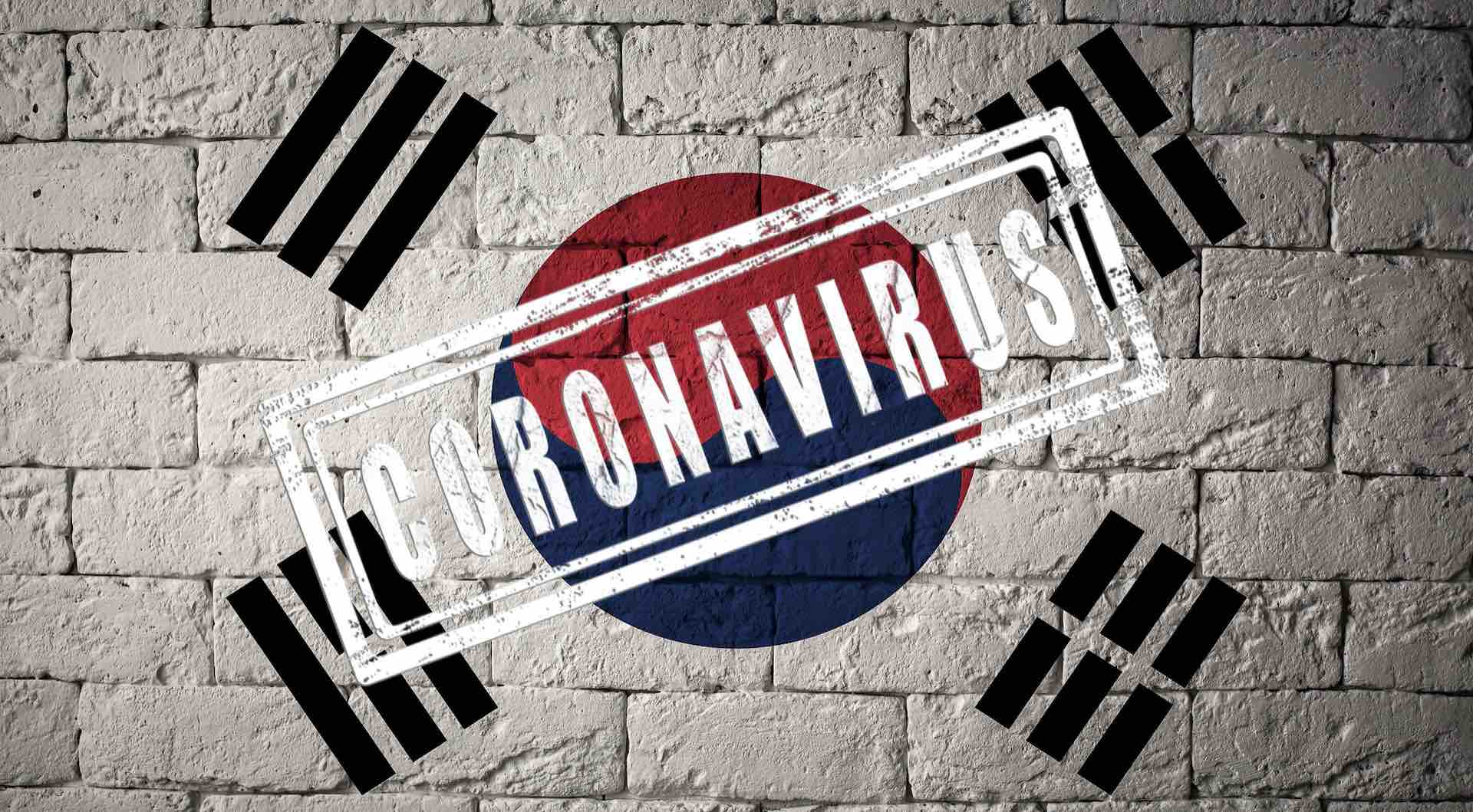 A daily average of 72,735 confirmed cases was recorded over the past week. There were 532 new cases imported from overseas, bringing the total to 42,683. It is estimated that 177 people are in serious condition, an increase of 9 from yesterday. Twenty-five more deaths have been confirmed, bringing the death toll to 24,932. A fatality rate of 0.13 percent was recorded for the total number of deaths.

On the sidelines of the G20 Summit in Bali, Sheikh Mohamed planted a mangrove tree

Nov 17, 2022
There was a planting of a sapling of a mangrove tree by UAE President His Highness Sheikh Mohamed bin Zayed Al…

Tropical Storm Nalgae has killed 150 people in the Philippines and…

European inflation is unlikely to have peaked – ECB President…