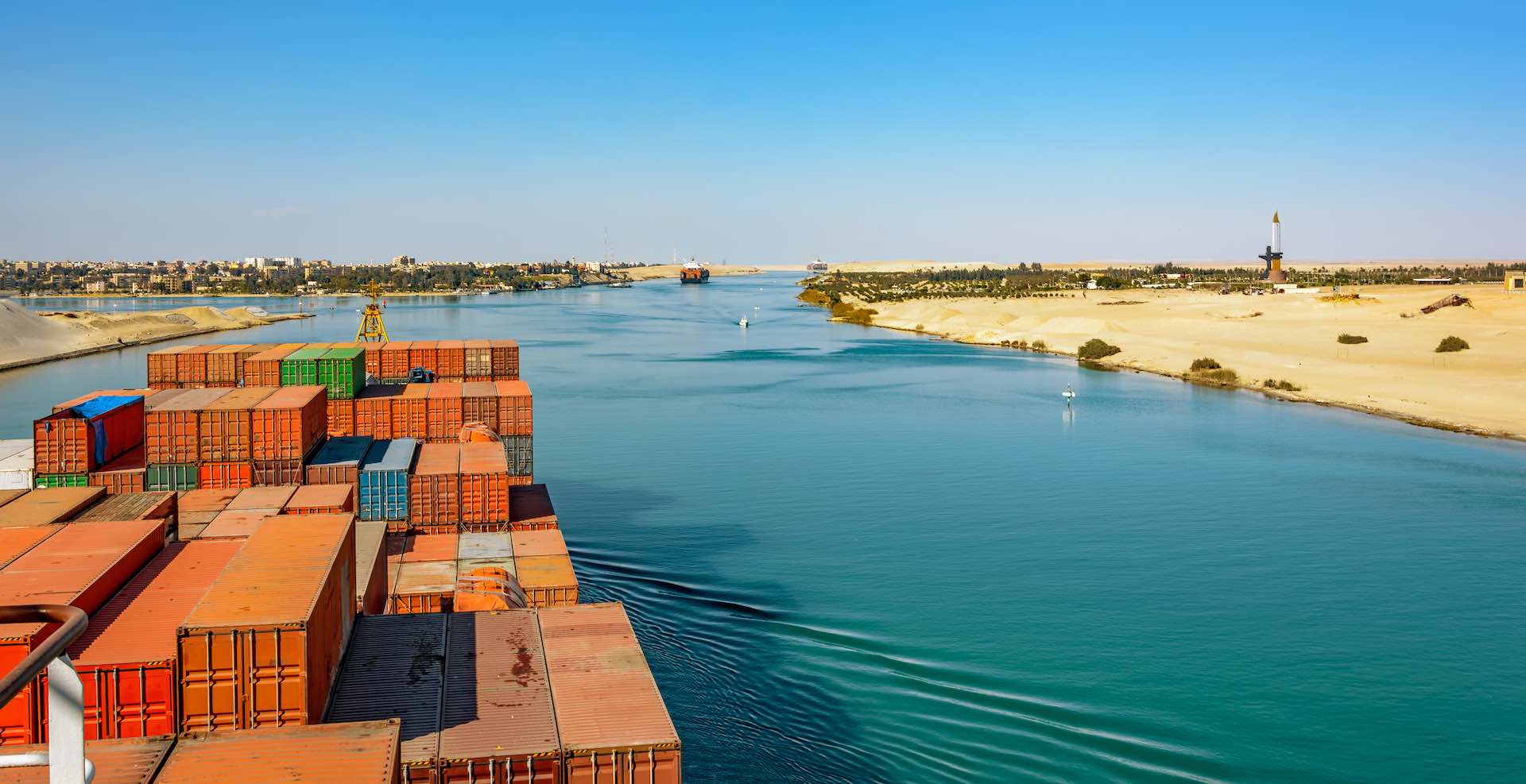 In the financial year to June 30, Egypt’s Suez Canal revenue hit a record high of $7 billion, up 20.7% from the previous year. In a statement, the authority attributed the increase to an increase in vessel numbers and cargoes. This resulted in total cargoes reaching a record high of 1.32 million tonnes, up 10.9% from 2020/21.

A total of 22,032 vessels transited the canal, an increase of 15.7%. A major source of foreign currency for the Egyptian government, the canal is one of the fastest shipping routes between Europe and Asia. The canal’s expansion in 2015 resulted in a limited increase in revenue, and a further expansion is scheduled for completion in 2023. A second expansion was announced in March last year, aiming to boost global trade even further.

CAFU and Dubai Cares partner to adopt a school in Malawi

Russian oil to be purchased by India despite sanctions

Nov 16, 2022
The Space Launch System rocket carrying the Orion spacecraft launches on the Artemis I flight test at NASA's…

With his 15th win, Max Verstappen finished the F1 season on top