Travelers should wear masks as a new COVID variant spreads – WHO

World Health Organization (WHO) officials recommended that countries consider recommending masks for passengers on long-haul flights given the rapid spread of the latest Omicron subvariant of COVID-19 in the United States. WHO and Europe officials said at a press briefing that the XBB.1.5 sub-variant was detected in small but growing numbers in Europe. 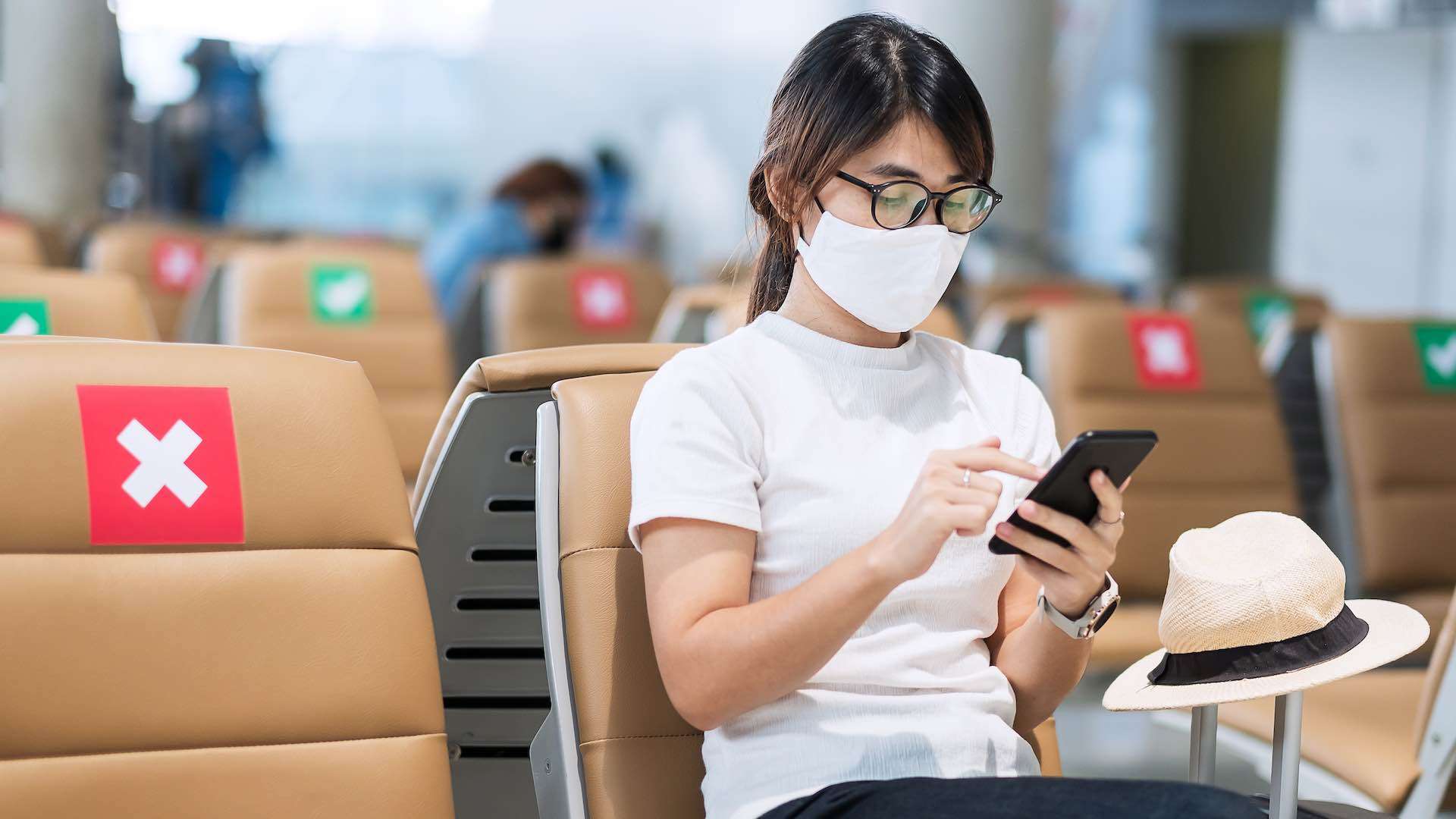 When traveling long distances, passengers should be advised to wear masks, according to Europe WHO’s senior emergency officer Catherine Smallwood. “This should be recommended to passengers arriving from anywhere where COVID-19 is widespread,” she said. The most transmissible Omicron sub-variant so far has been identified as XBB.1.5, which accounted for 27.6% of COVID-19 cases in the U.S. for the week ending January 7.

It was unclear whether XBB.1.5 would cause its own wave of global infections. Experts say that current vaccines continue to protect against severe symptoms, hospitalizations and deaths. “Countries should evaluate the evidence base for pre-departure testing and, if action is considered, travel measures should be implemented non-discriminatorily,” Smallwood said.

A genomic surveillance program could be implemented, and other countries could be targeted as long as domestic surveillance systems are not diverted. In addition, wastewater around airports and other points of entry can be monitored. XBB.1.5 is a descendant of Omicron, the most contagious and now global variant of COVID-19. It is the offshoot of XBB, first detected in October, which was itself recombinant with two other sub-variants of Omicron.

A surge of COVID cases in China, after the country abandoned its signature “zero COVID” policy last month, has prompted concerns about XBB.1.5 causing a fresh spate of cases in the United States and abroad. As reported by the WHO earlier this month, the Chinese Center for Disease Control and Prevention found a predominance of Omicron sub-lineages BA.5.2 and BF.7 among locally acquired infections.

For flights between China and the European Union, the European Aviation Safety Agency (EASA) and the European Center for Disease Prevention and Control (ECDC) released recommendations on Tuesday. A number of non-pharmaceutical measures have been proposed to reduce virus spread. These measures include wearing masks and testing travelers, as well as monitoring waste water to detect new variants early on.

Additionally, the agencies recommend random testing of arriving passengers and enhanced cleaning and disinfection of aircraft serving these routes. The EU’s Integrated Political Crisis Response group (IPCR) made up of officials from the EU’s 27 governments also recommended wearing face masks and testing passengers arriving from China at random last week.

Large round of layoffs is underway at Goldman Sachs

African leaders commit to ending AIDS among children by 2030

60,000 Coronavirus deaths confirmed by China as WHO investigates

Morocco bans arrivals from China because of a COVID outbreak

Jan 10, 2023
Masdar has signed an agreement with the Kyrgyz Ministry of Energy to develop a pipeline of renewable energy…

BMW i Vision Dee – a car that changes colors

Google is planning to lay off 12,000 employees

India signs a train deal worth 3 billion euros with Siemens