The United Arab Emirates recently sent a plane full of medical supplies to Senegal in an attempt to deal with the effects of the fire that broke out in the neonatal department at the Mame Abdou Aziz Sy Dabakh hospital in the city of Tifwani, north of Dakar, resulting in the death of 11 newborns. In addition to supplies for the maternity and neonatal wards, the aircraft also carried beds and other equipment for the operating room and the midwifery groups, as well as medications and first-aid kits. 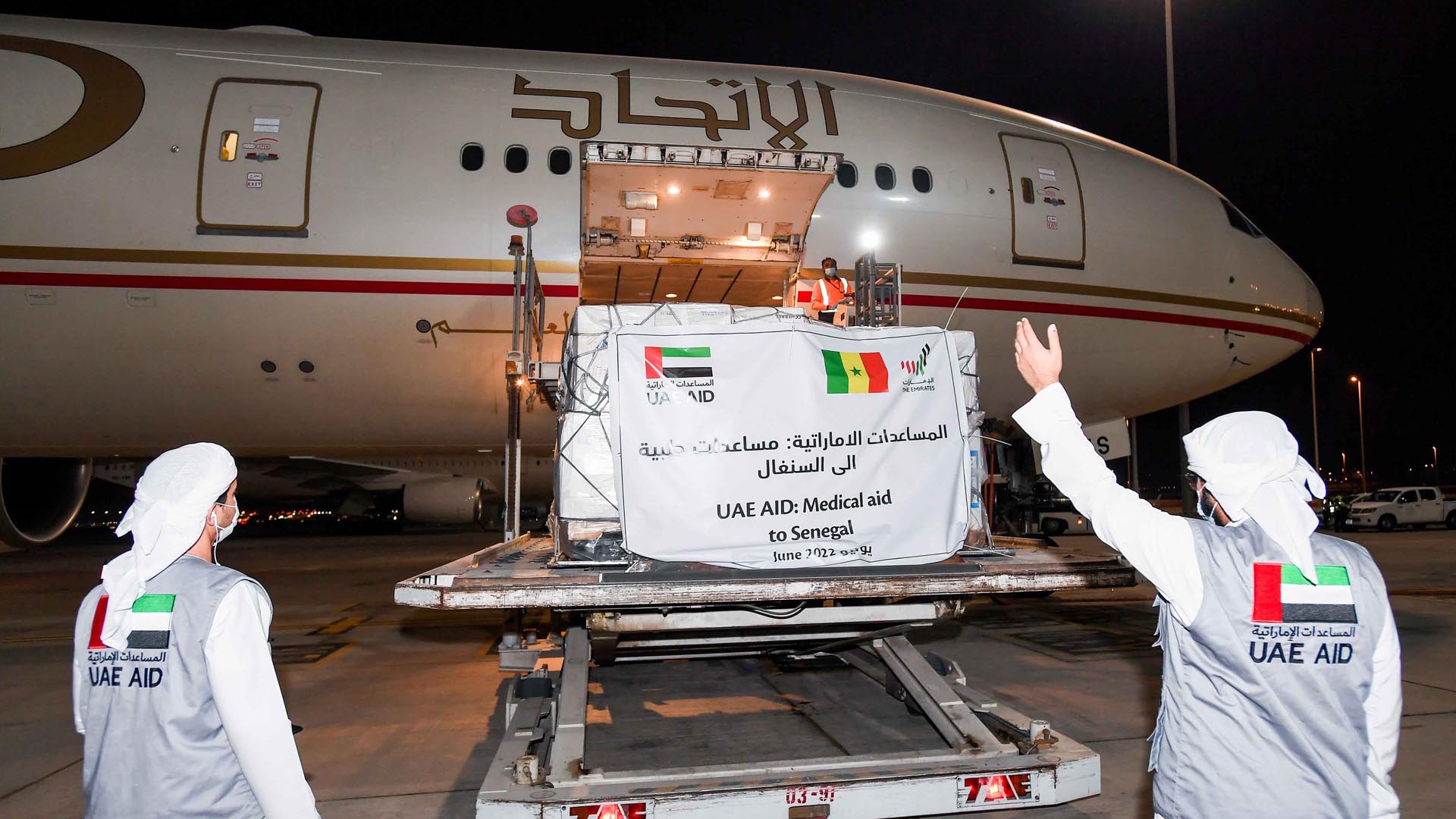 Sultan Ali Al Harbi, Ambassador of the UAE to Senegal, said that today’s delivery of humanitarian aid reflects the longstanding relationship between the UAE and Senegal, which dates back to the mid-seventies of the previous century, and encompasses economic and developmental cooperation on several fronts. It has been confirmed by the ambassador that the leadership of the UAE is keen to assist all brotherly and friendly countries and strengthen humanitarian efforts. This will address crises in a timely manner and minimize their impact.

In two weeks, over 150 children have died from measles in Zimbabwe

Jul 26, 2022
A bus carrying 34 passengers veered off a bridge in central Kenya, plunging into a valley, according to local media…